Stepping into the last few days in 2008… what a year! though things practically comes n go, i gain nothing much, but lose a lot. but eventually 2008 is a year i grow up the most, i learn a lot of things in life, i made mistakes to learn how right things are meant to be, i met the bad guys to know who is the good guys, i lose the old ones to know how to treasure the present, looking back in this year, in deed changes took place.. i officially skipped a beat in my life, i jump frm 1 something to 2 something.. huge difference! u will be expected to be behave like the way that a 2 something guy should behave like, we have no choice but to grow up, next year will be my brightest year in whole life, which is the golden year, 21. i really anticipated to find out what’s in stores for me in the year of 21. here’s the ultimate conclusion post of 2008, this bits and parts made my 2008 a whole. pls do not come n ask why do i only show fun n nice moments in 2008, well the answer is easy… life is already too ugly, why i do still kept have to remind myself of that? 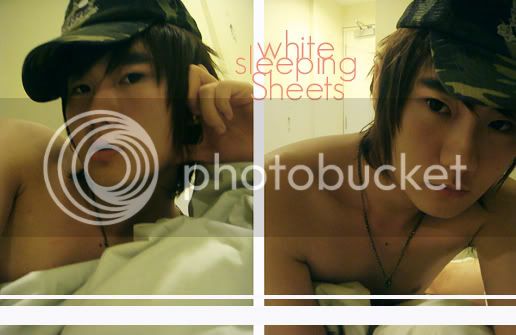 to start off a new year? People will come up with brilliant plans, new year wishes and set up new goals.. but wonder how does those plans work without a Calendar!? & yes! I D.I.Y. a 2009 calendar myself! the 2008 calendar i made last year, was a blast, received uncountable positive remarks and inspired a lot of my fellow mates to followed up with the same trend. this calendar consisted a collection of my 2008’s favorite cam whore snaps, of cos some never published photos, re-edited, mostly picked out my 2008 GOV sets, and even the latest December and January 09’s (Glory of vanity) pictures, and i made my own 1st D.I.Y. calendar! & of cos its printable size! (of cos i going to print it out.) i used the whole of last night to choose suitable pictures, then i realized, how much pictures i took within 2008! really uncountable, maybe near a million? so it was really having a hard time choosing the best out of the best pictures, and finally i came up with 24 pictures, and edited them, and DA-TA! my 2009 calendar to ready to use!

the ultimate difference from my 2008 n 2009 calendar, my latest set is more matured, and clean, neat and presentation. unlike to previous set, more kiddish and more vibrant. entering to growing up stage. 2009, i m 21. golden age of every individual.

For those who felt uneasy looking at my cam whore pictures, PLEASE! do not scroll down, because there is a lot. Seriously. =D 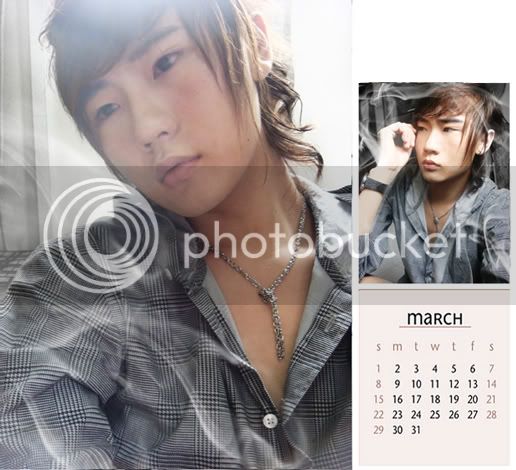 Among this 12 months, my favorite is August!

tt’s that is best picture among all. that is my perspective towards it.

D.I.Y. yourself a calendar! making something to spice up your own room,

which could be done in less than an hour!

☁️💫Bluer sky on the other side, till I see

💫Thank you @impulse.collective for fulfilling m

🌙“I see the sunset in your silhouette” —

💙Caught in between blue and pink. 💖

This error message is only visible to WordPress admins


Error: API requests are being delayed for this account. New posts will not be retrieved.